A Series of Interviews by Dominique Wolton Politics and Society 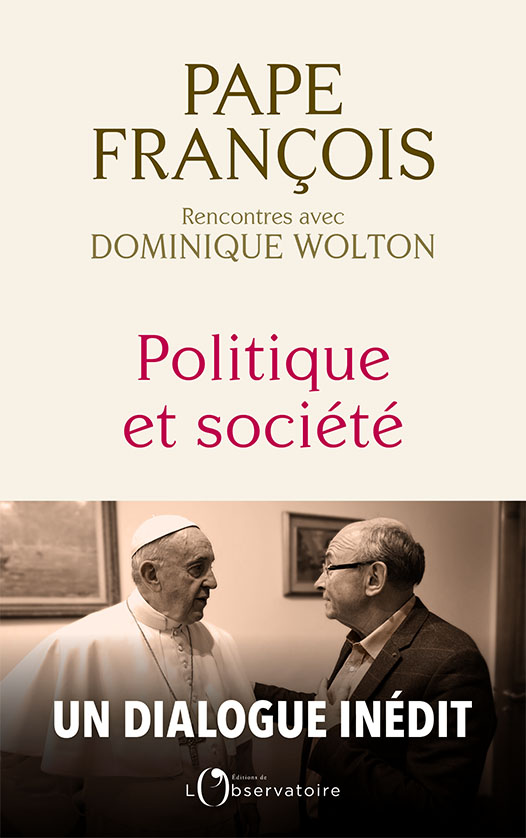 Pope Francis: The Church’s business is charity, and my predecessors, Pius XI and Paul VI, said that one of the highest forms of charity is politics. The Church must enter ‘high’ politics. Because the Church is already involved in high politics. The politics that put people first, as promoted by the Gospel. But it should not get bogged down in ‘low’ party politics and all that kind of thing. On the other hand, the Church is used so much by ‘low’ politics… so much. Used by fundamentalists, we’ve already spoken about them. Think of your history. Think of your celebrated “Monsieur l’abbé”. What were all these “Monsieur l’abbé” hiding? These were priests who served the court and got involved in ‘low’ politics. These were not pastors. The real pastors were the Curé d’Ars[1], St Peter Fourier[2], who was Court Confessor, but always kept himself outside it. He waited for people to come to speak to him from the heart. But he kept out of low politics. I don’t approve at all of jet-setting priests or those who do the rounds of receptions …

[1] Jean-Marie Vianney (1786-1859), parish priest of Ars, venerated by the Catholic Church.
[2] Peter Fourier (1565-1640), Augustinian, parish priest of Mattaincourt, was very close to the Ducal Family of Lorraine. His work towards the renewal of the educational mission makes him a pioneer of the Counter-Reformation. 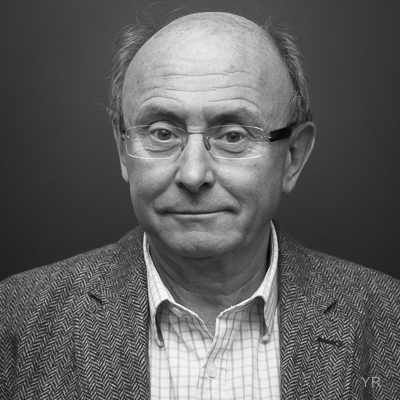