[The Story of ‘the Nuns of Vught’] 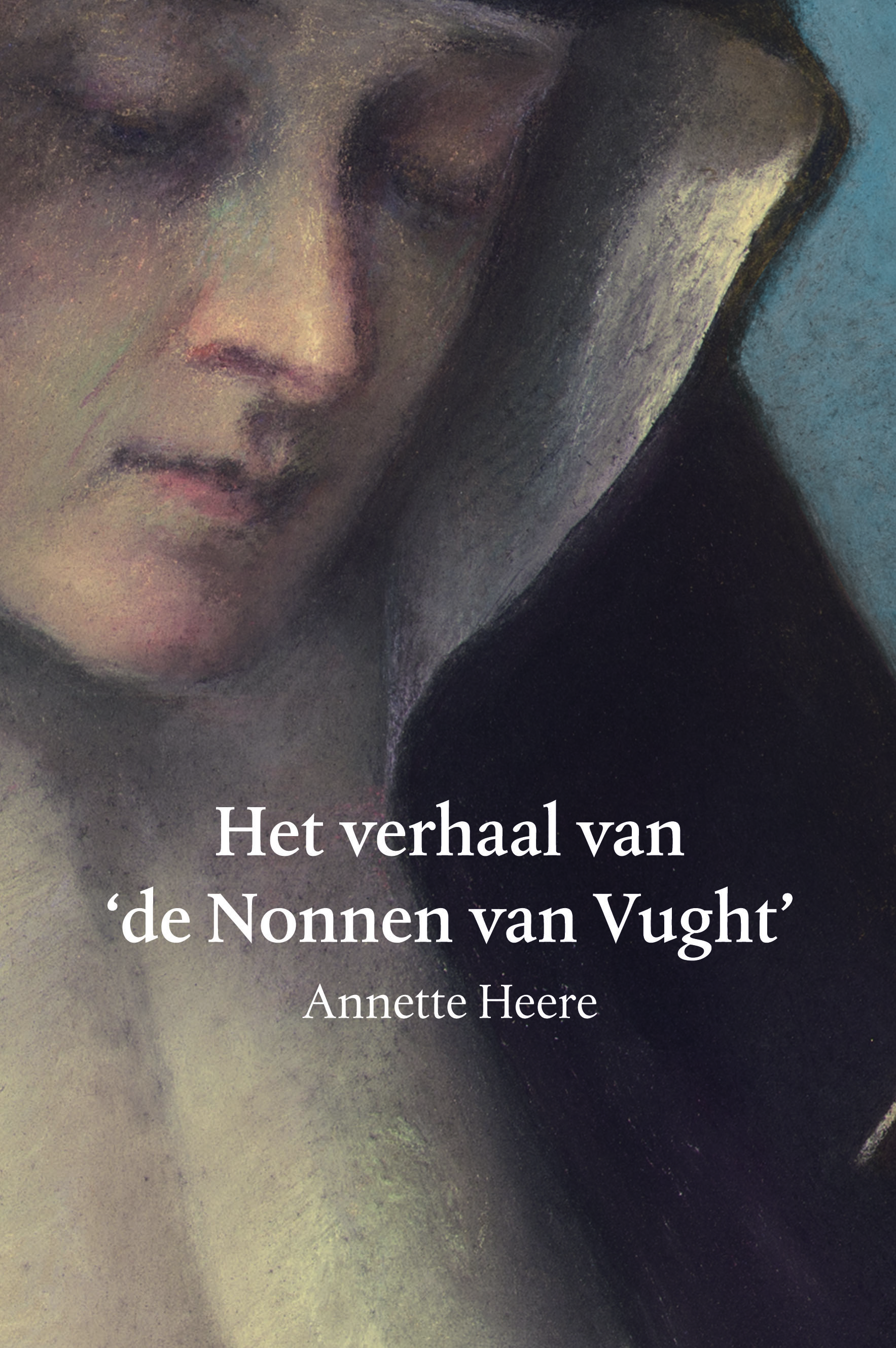 In the Netherlands the Institute of Languages is commonly known as ‘de Nonnen van Vught’ [‘The Nuns of Vught’]. The Institute’s name dates back to 1963 and survived the test of time ; it is still used to refer to Regina Coeli, decades after the last Sister left – an indication of the strong impression left by those nuns from the first twenty-five years. The Sisters laid down such solid foundations that entire generations have continued consolidating them. Their founding state of mind and zeal live on in the Institute.
I wanted to write the history of the Institute for all those who currently pursue this line of work. I wish to express my gratitude to them for taking on this work, to encourage and inspire them as well as the generations to come.
Those working for ‘de Nonnen van Vught’ must know their history and therefore the origins of the Congregation of these ‘nonnen’; they must also have some idea of the religious life, a concept which is becoming ever vaguer in our country, if the younger generation know about it at all.

But there is more: as a member of Regina Coeli, I was part of community life, I witnessed the commitment, creativity, enterprising spirit and devotion of my Sisters. In gratitude for all they have given me, I feel spurred on, almost as their heir, to set down in writing all the achievements of this community since the 1960s. The Institute of Languages is one of those, but there are others in the Netherlands and beyond.

We received many positive comments from a wide variety of readers: staff of the Institute, former pupils, residents of Vught who knew the old Regina Coeli, as well as people who did not know us. “Historians” appreciated this chronicle of the second half of the last century, and enjoyed it “like a novel”. 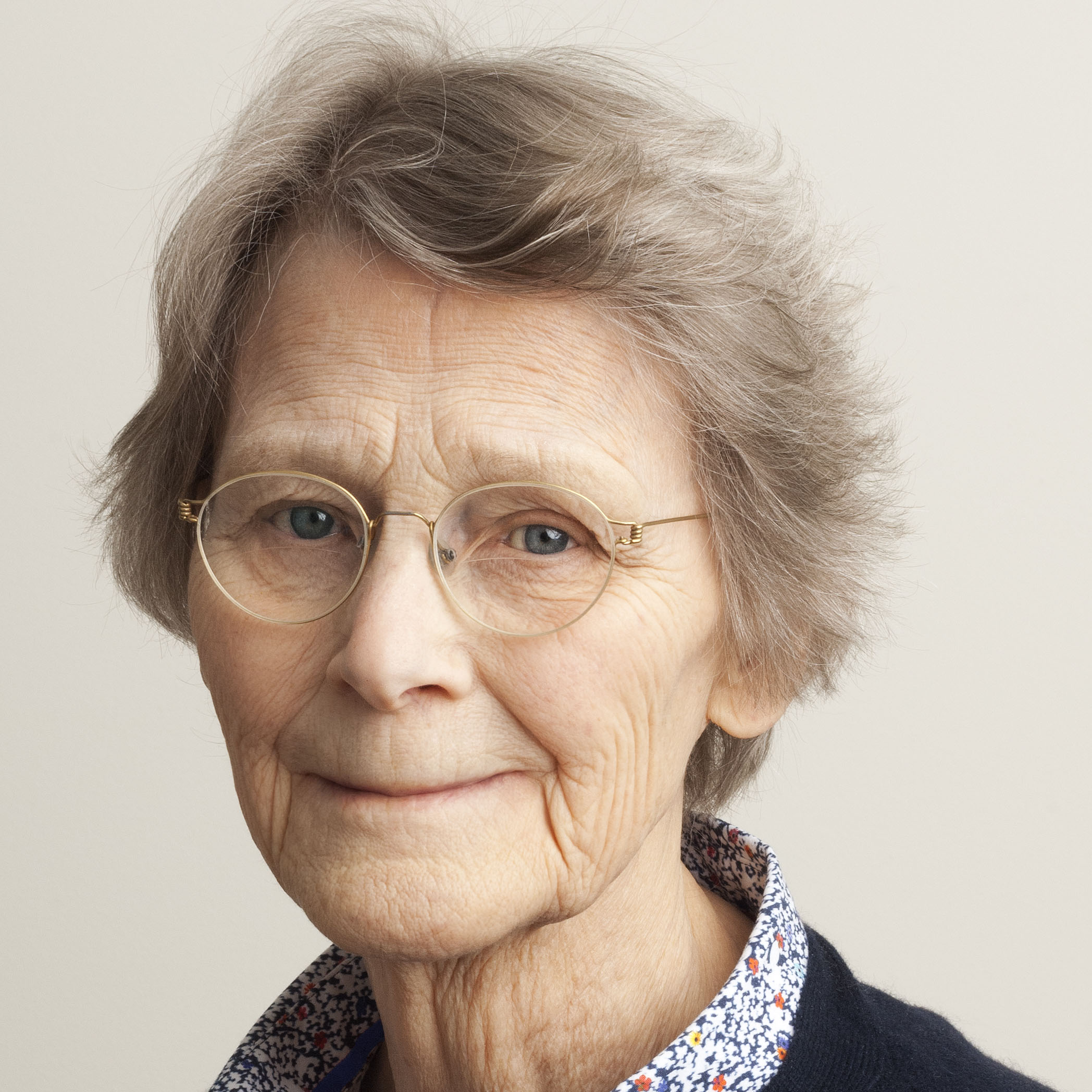