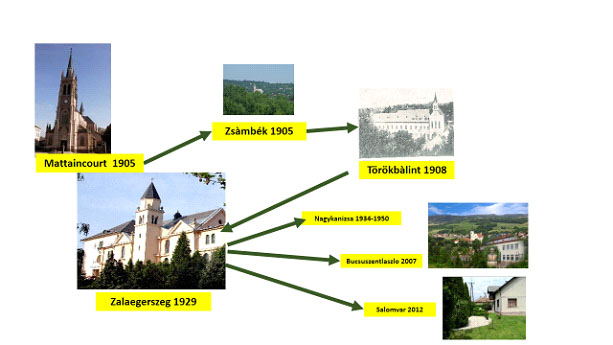 In 1905, nine Sisters left Mattaincourt for Zsàmbék, then for Törökbàlint in 1908. They came to Zalaegerszeg in 1928, at the call of the future Cardinal Mindszenty, who was then parish priest in this town and wanted to open a school for girls which would promote culture and religious life.
In 1948 nationalisation once again prevented them from teaching, and in 1950 they were forced to leave the community and forbidden from regrouping.
They remained in this dispersed state until 1993. 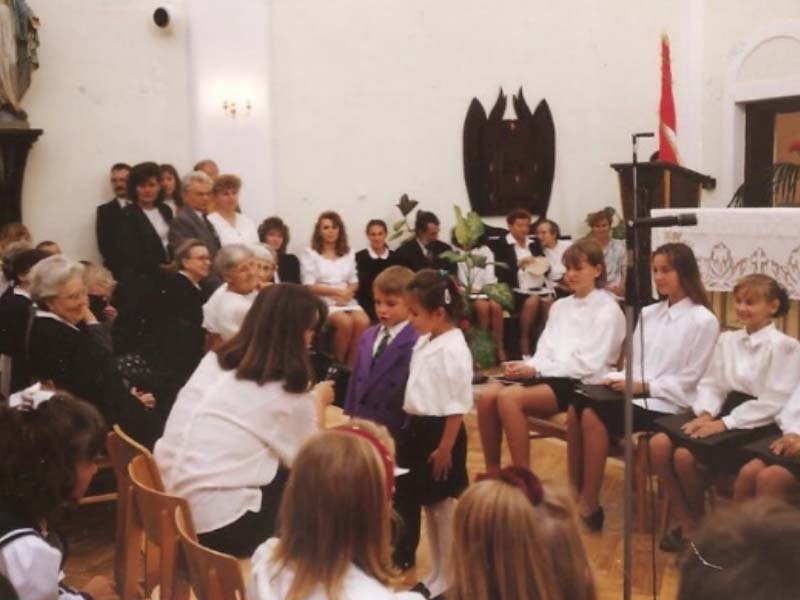 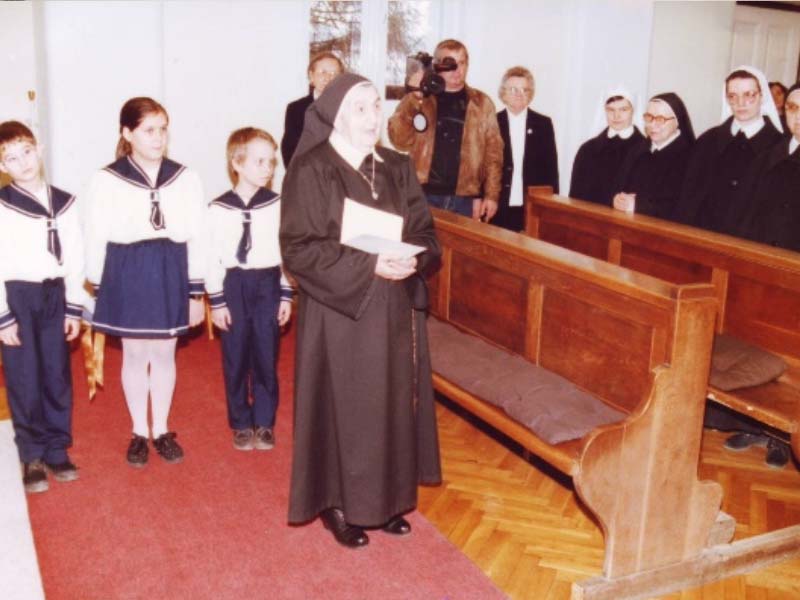 Our mission is in two parts:
- we ensure the presence of the Congregation in three schools, 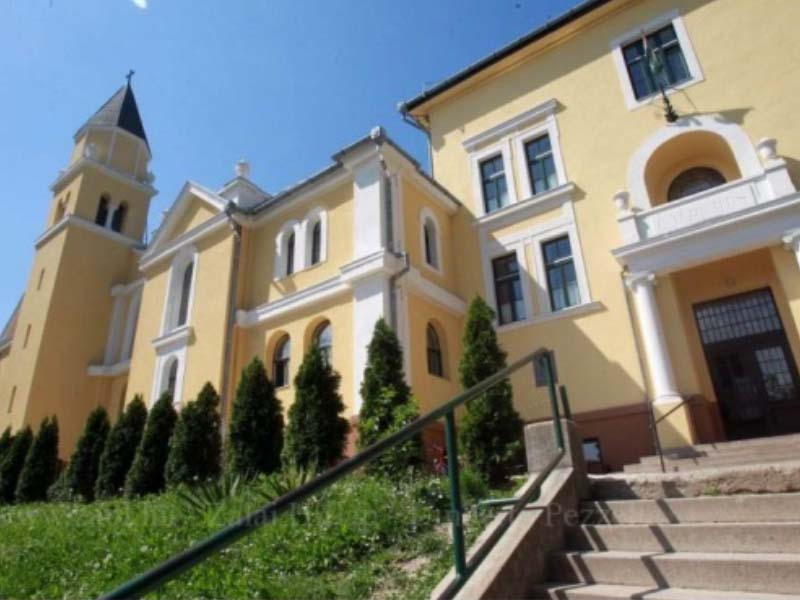 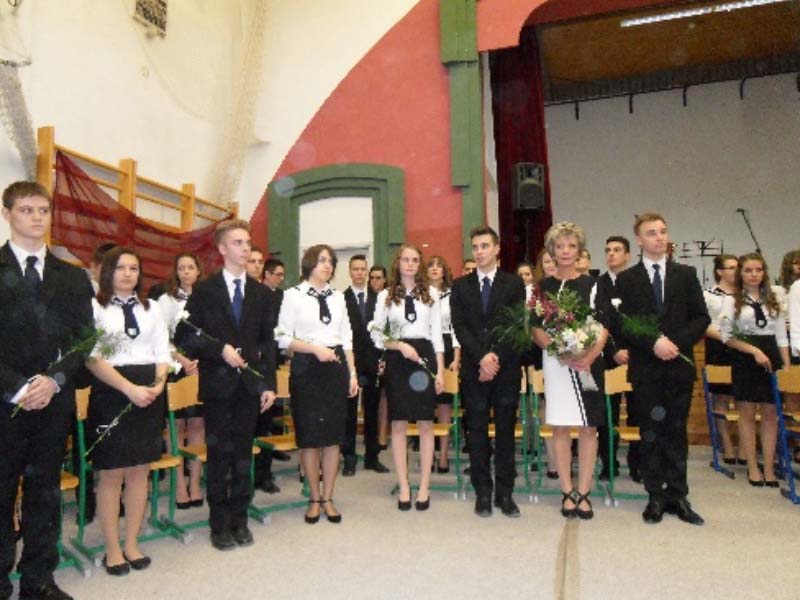 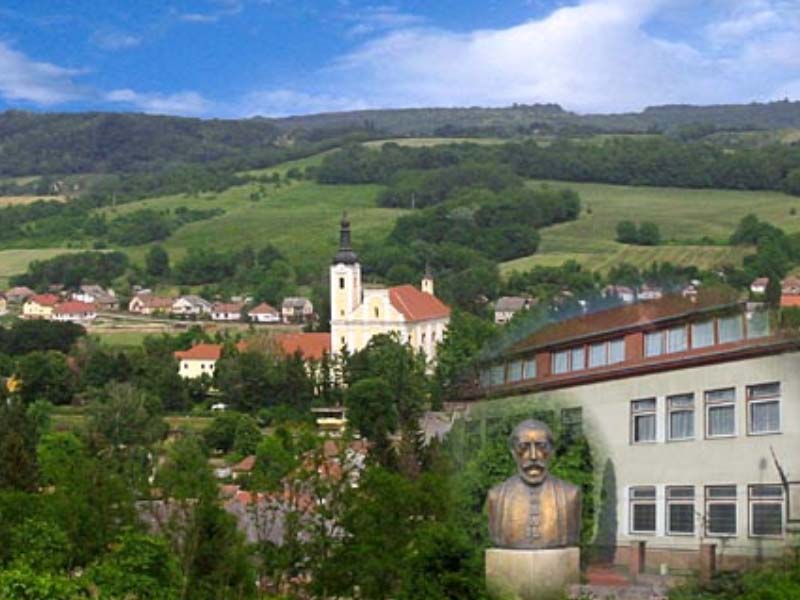 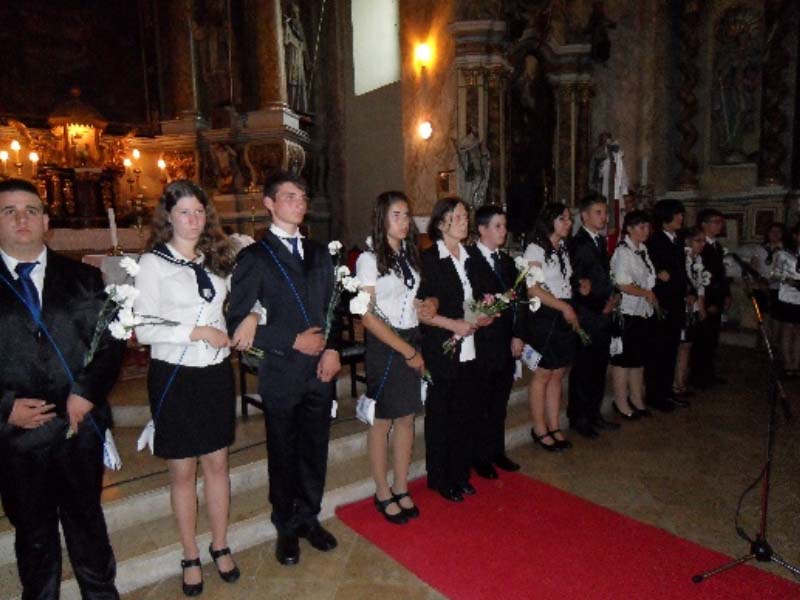 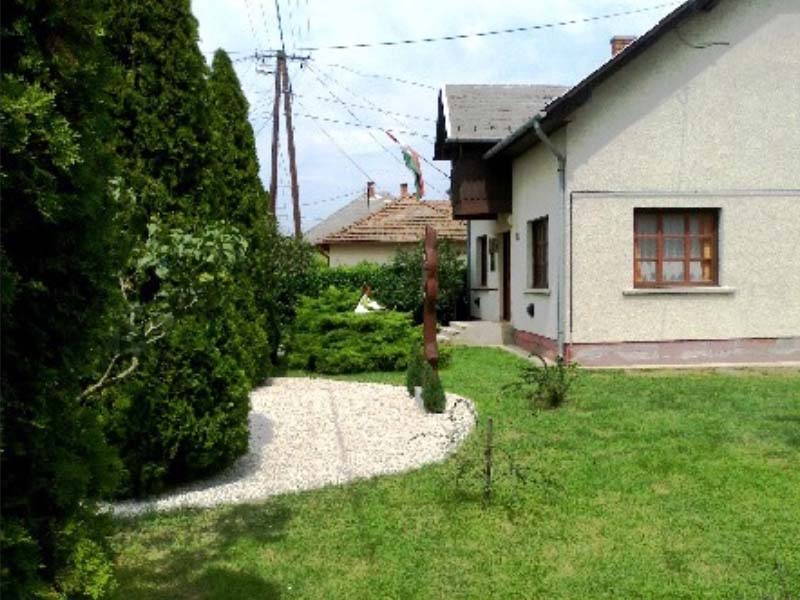 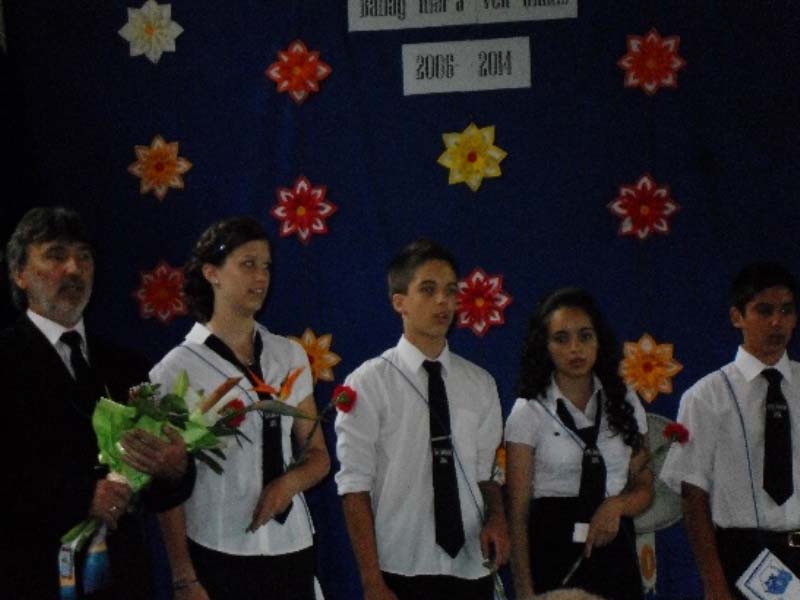 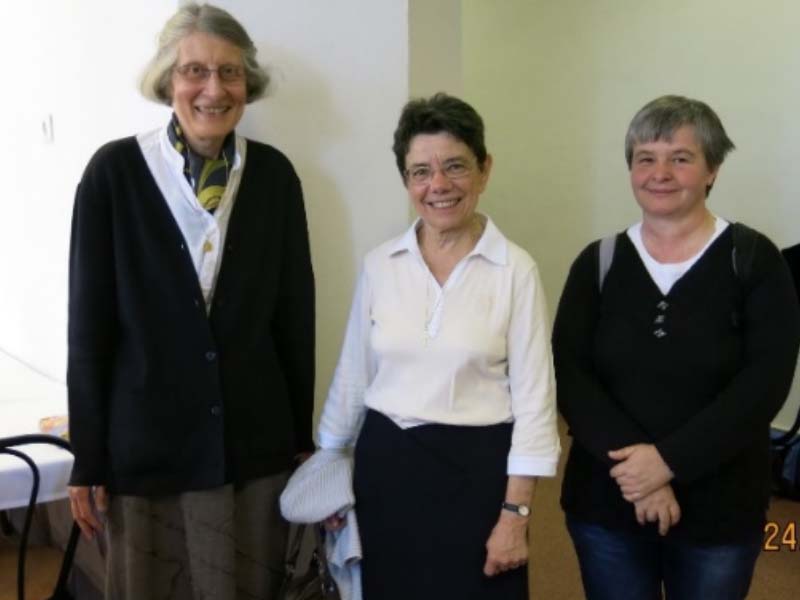 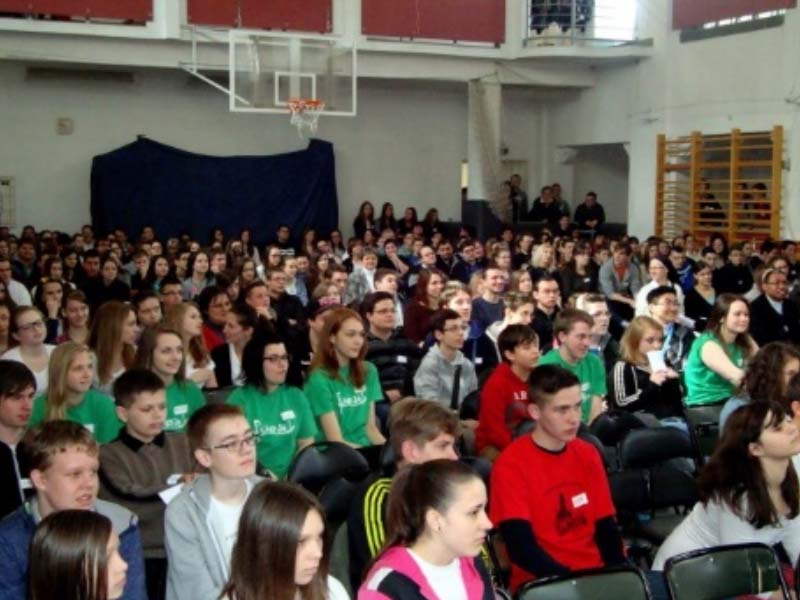 This year we were very involved with 7 other Congregations in preparing the Youth Meeting of Szombathely Diocese on Saturday 28 March at Mindszenty School. As this is the Year of Consecrated Life, the Diocesan Youth Committee asked us to plan the Meeting. We suggested the theme “A day with friends!” Nearly 500 young people attended. 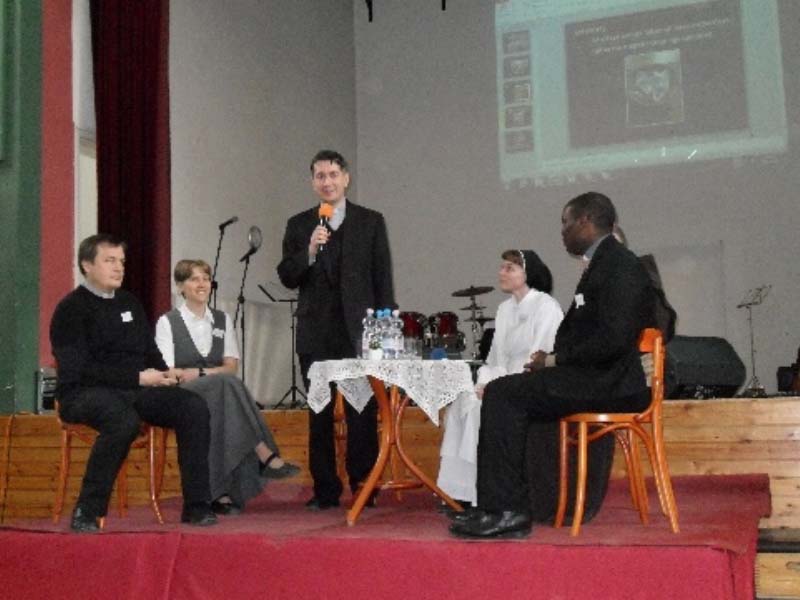 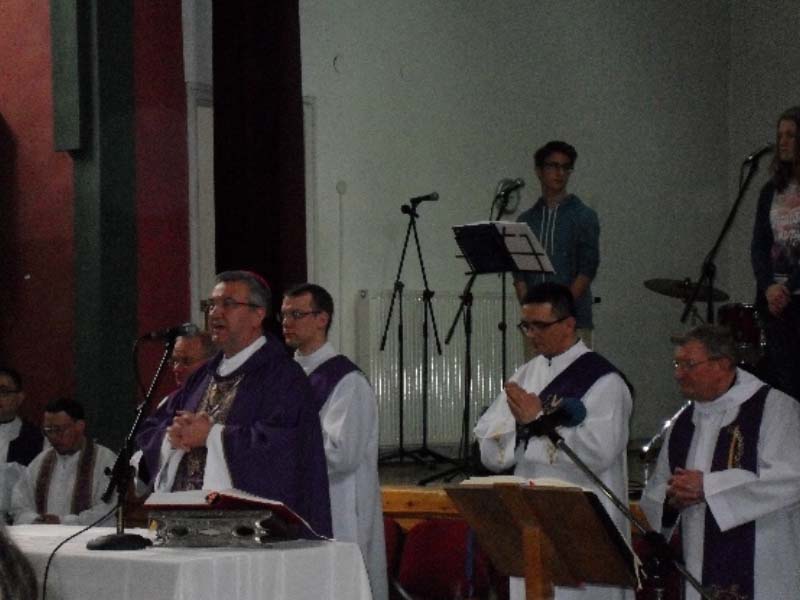 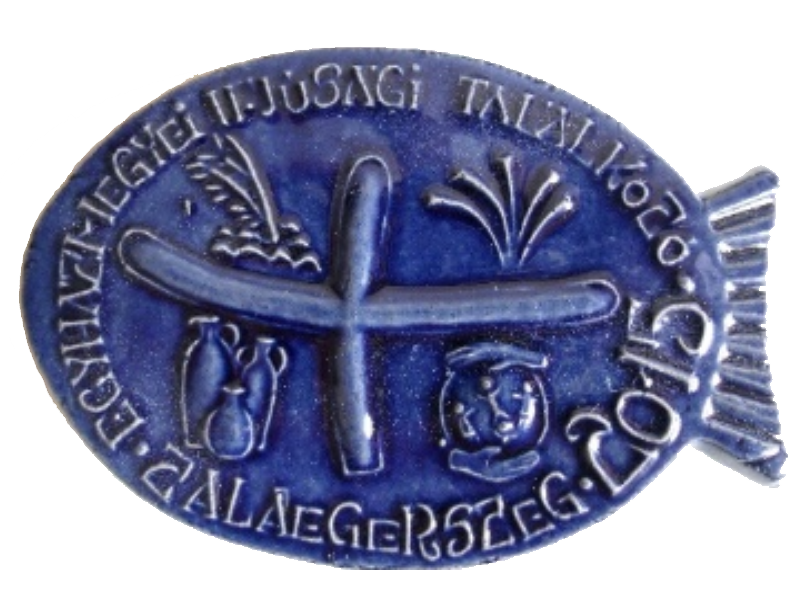