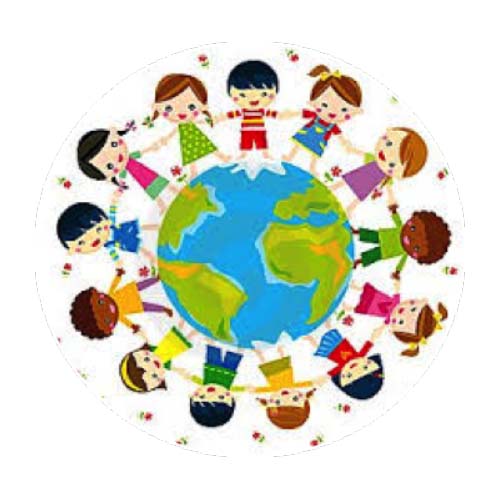 Let us fast forward to the beginning of 20th century, where we will find that the Congregation has spread throughout Europe and is about to arrive in another continent. In 1906, sisters came from Europe to Brazil and founded the first house of the Congregation in São Paulo. The first sisters to tread on Brazilian soil were Srs. St Victor, St Ignace, Marie Gabrielle, Germaine and Patricia. To get here they had set out from Belgium on what must have been a very long and arduous voyage across the ocean.


The inspiration for the project comes from the sisters efforts to put into practice the words of Jesus’ mother to the servants at the wedding feast of Cana: “DO WHATEVER HE SAYS TO YOU“ 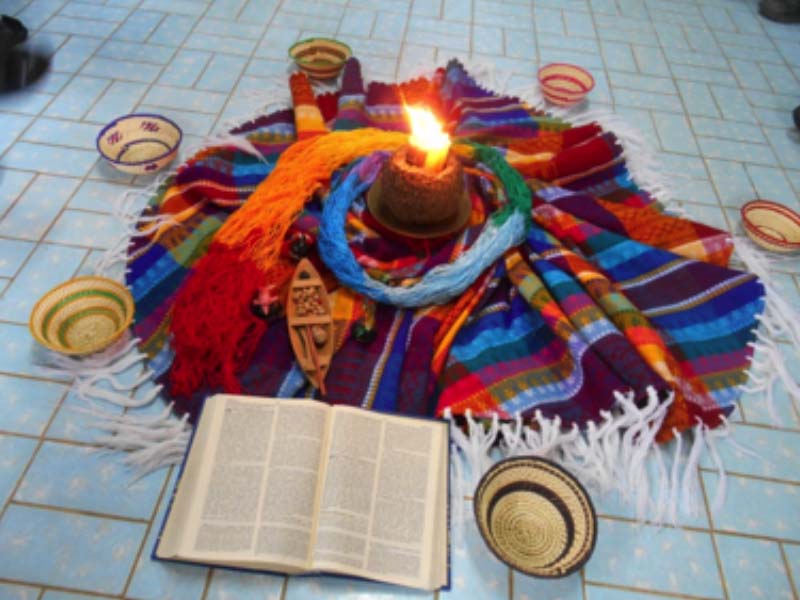 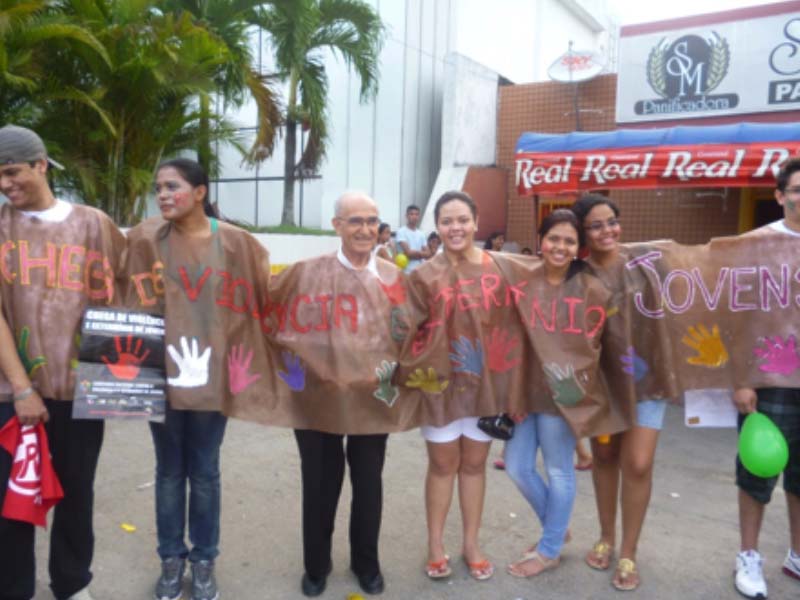 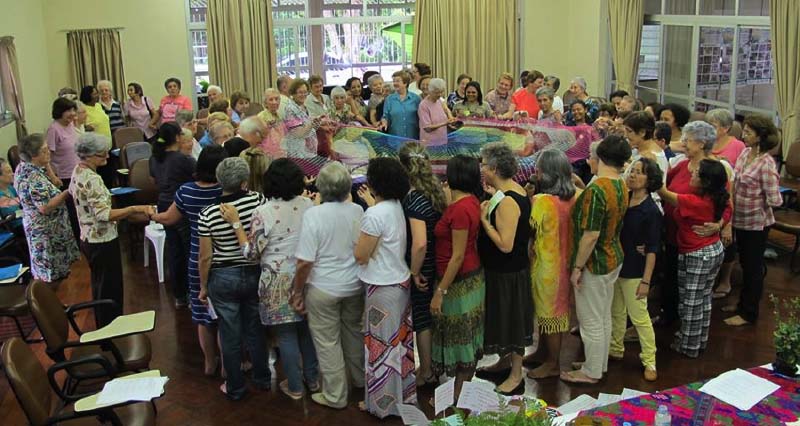